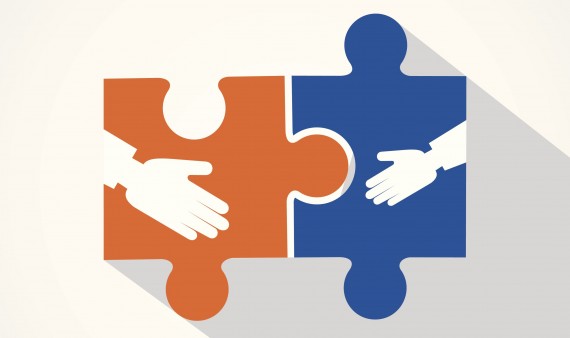 This $100M Initiative Will Battle HIV in the South

The Gilead COMPASS program will support underfunded organizations in the region for the next decade.

Pharma giant Gilead Sciences launched a $100 million initiative to fight the HIV epidemic in the South during the next 10 years. According to a Gilead press release, the program is titled Gilead COMPASS (COMmitment to Partnership in Addressing HIV/AIDS in Southern States).

Through a corporate giving program of the initiative, Gilead will work with three organizations to disperse funds to local groups that address HIV/AIDS issues. The three coordinating centers are Emory University Rollins School of Public Health, The University of Houston Graduate College of Social Work and the Southern AIDS Coalition.

HIV funding is especially needed in the South because, according to the Centers for Disease Control and Prevention (CDC), 45 percent of people diagnosed with HIV in the United States live in the South, though the region is home to only one third of the country’s population. What’s more, nearly half of people who die as a result of the virus are in Southern states.

“HIV/AIDS remains an urgent public health crisis in the United States and this is particularly apparent in the Southern states, where rates of new infection rival those seen in the 1980s. In some communities, those rates are actually rising—a chilling reminder that the epidemic is far from a thing of the past,” said Gregg Alton, executive vice president of corporate and medical affairs at Gilead Sciences, in the press release. “We recognize a collaborative effort is needed, and we are very pleased to partner with local organizations that are uniquely positioned to address the epidemic on the ground.”

“Limited access to health care and information about lifesaving advances in HIV treatment and prevention in the most vulnerable communities creates an environment where we, as a society, have the tools in hand to improve lives, but these resources are not being fully utilized to address the epidemic,” added Charlene Flash, MD, MPH, assistant professor of medicine and infectious disease specialist at Baylor College of Medicine. “We must take action and apply these resources to overcome this challenge as too many vulnerable people in the South cannot access, or worse still, are unaware of the existing lifesaving tools to prevent and treat HIV.”