Annual awareness days help to educate the general public and specific communities about HIV/AIDS. Since the virus affects people from all walks of life, the number of awareness days has increased over the years. Display this poster to remind you of upcoming awareness days, and use the hashtags shown to promote them on social media.

According to the CDC, nearly half of HIV diagnoses in 2014 were among African Americans. The goal of NBHAAD is to get people educated, involved, tested and treated. 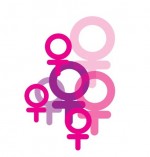 According to the CDC, in 2014, women made up 19 percent of new U.S. HIV diagnoses. This awareness day recognizes the impact of HIV/AIDS on women and girls.

This day honors American Indians, Alaska Natives and Native Hawaiians and is intended to empower these groups to get tested and bring HIV/AIDS awareness to their communities. 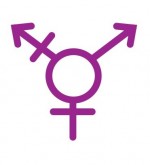 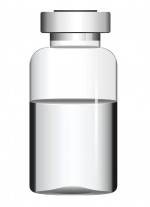 Led by the National Institute of Allergy and Infectious Diseases, HVAD showcases the progress in the search for a safe and effective preventive HIV vaccine. It’s also an opportunity to educate communities about the importance of vaccine research. 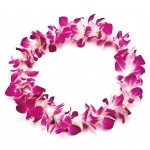 It’s estimated that nearly two thirds of Asians in the United States have never been tested for HIV, due in part to stigma. The goal of NAPIHAAD is to create environments that are accepting of Asians and Pacific Islanders living with HIV/AIDS. 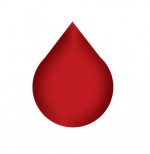 One quarter of people living with HIV nationwide also have hepatitis C and people at risk for HIV are also at risk for hepatitis B. NHTD aims to provide support and resources for those living with viral hepatitis, to increase awareness of the various types of the virus   and to encourage testing. 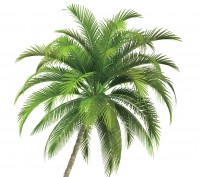 HIV prevalence in the Caribbean is the second highest globally after sub-Saharan Africa. NCAHAAD brings HIV awareness to Caribbean communities through resources, education and testing.

NHTD is a call to people of all ages to learn the facts about HIV and get tested for the virus. According to the CDC, one in eight people living with HIV don’t know they have it.

According to the CDC, people age 50 and older accounted for an estimated 17 percent of new U.S. HIV diagnoses in 2014. NHAAD encourages HIV testing among older adults and HIV awareness for seniors. 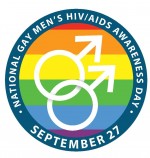 According to the CDC, nearly one in seven gay and bi men living with HIV are unaware they have the virus. NGMHAAD encourages individuals to get tested and encourages those who are positive to engage in treatment in order to improve their health and reduce the likelihood of transmitting the virus to their partners. 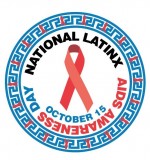 Latinos make up almost one quarter of new HIV diagnoses nationwide in 2014, according to the CDC. NLAAD aims to get more Latinx people to join the fight to end the epidemic.

About 36.7 million people across the globe have HIV, according to UNAIDS. Every December 1, the world comes together to show solidarity in the fight against HIV, to show support for those living with the virus and to remember those lost to it.