DIFFA: Design Industries Foundation Fighting AIDS awarded grants to 26 groups fighting HIV/AIDS across the nation. The 2016 grantees were honored at a gala event held November 15 at Current, located at Chelsea Piers in Manhattan.

“Year after year, organizations from New York City and across the nation look to DIFFA National for support of the programs they provide for prevention, care and advocacy. We are thrilled to present these grants to such a diverse group of community and national non-profits that are on the front lines every day in the fight against HIV/AIDS,” said executive director Johanna Osburn in a DIFFA press release. “The services and programs they offer are among the best, and we know that by investing in their efforts we can together achieve an AIDS-free generation and ensure those living with HIV have a high-quality of life and care.” 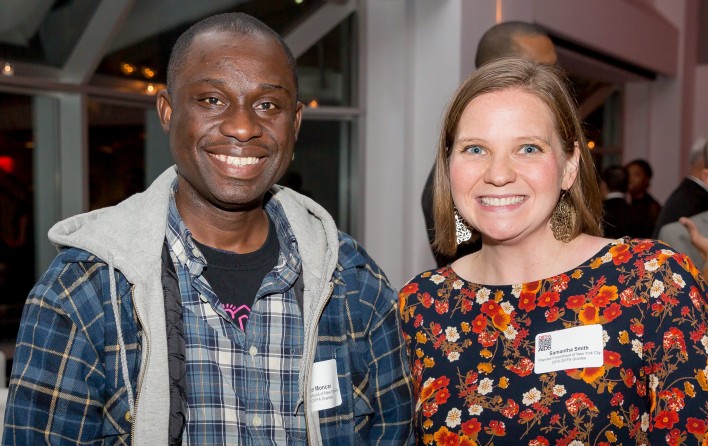 The grantees serve populations that are critical to reach in today’s HIV epidemic, including people of color, incarcerated individuals, youth ages 13 to 24, the LGBT community and elders.

According to the press release, DIFFA National’s 2016 grantees are:

The Correctional Association of New York 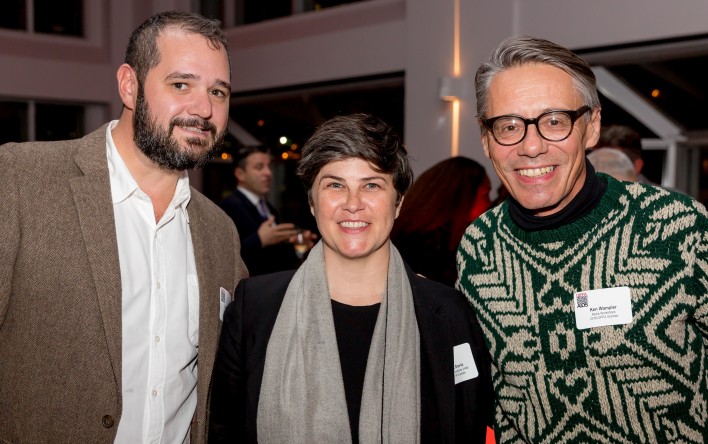