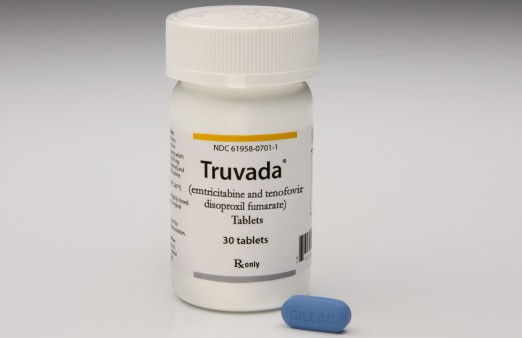 3 New Studies to Provide and Evaluate PrEP Among Trans People

Three new demonstration projects will provide and evaluate the HIV prevention pill Truvada among transgender people, according to a press release from the California HIV/AIDS Research Program (CHRP) of the University of California, which is funding $9.4 million in grants for the three studies.

All three studies on Truvada as pre-exposure prophylaxis (PrEP) are based in California; one team works out of San Diego and Los Angeles, and two teams are in San Francisco. These studies are the first in the country to focus on the transgender population, with hopes to assess their specific PrEP-related needs and challenges.

A feature story posted on the CHRP website and detailing the studies explains that HIV is more prevalent among transgender people. In fact, 40 percent of transgender women are living with the virus, and rates among black and Latina trans women are even higher.

The programs will enroll an estimated total of 700 transgender men and women over the next four years, with a focus on trans people of color.

According to the press release, the grantees are divided into three teams:

To help meet the needs of trans people, the three groups will provide hormones as well as Truvada and will look into whether hormones affect drug levels of Truvada.

What’s more, each of the three teams will examine a different aspect of HIV prevention among trans people. For example, one team will work with four clinics to enlist transgender peer navigators to help recruit and link people to PrEP programs. And another program will test a transgender-focused case management approach to help boost adherence.

For more details, download the PDFs of the CHRP press release and the feature story “Including Robyn: Does HIV PrEP Help Transgender People?”