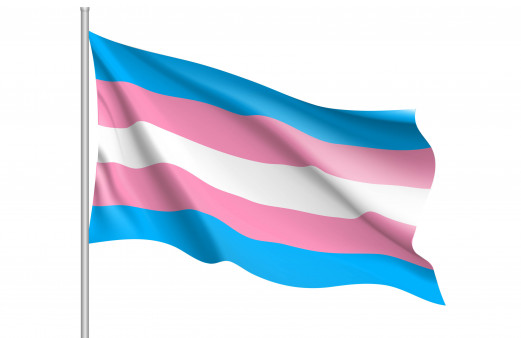 The funding is important because nearly a third of transgender people lack regular access to health care, while about 14% of all trans women and 44% of Black trans women are living with HIV. Furthermore, the community faces employment and housing discrimination and numerous other challenges.

To help address these issues, earlier this year, Gilead launched the TRANScend Community Impact Fund to award grants to organizations. The recipients were announced this week. According to Gilead’s TRANScend web page, the grantees are:

Of note, Destination Tomorrow is a TRANScend grantmaking partner that will help prioritize funding to other groups in regions with high HIV rates. The Transgender Strategy Center is a TRANScend capacity-building partner that will help educate other grantees about best practices and models. And the Transgender Law Center will help the TRANScend Fund by offering general operating support when it comes to legal advocacy. All the other grants are considered general service grants. The grants are for two years.

Gilead announced the grantees on November 20, which coincides with the annual Transgender Day of Remembrance. What’s more, November marks National Transgender Awareness month, a time to celebrate and raise issues related to the TGNCNB community.

To learn more about the TRANScend Fund, read “9 Ways to Support Transgender Groups Working to End HIV,” and for more about how HIV intersects the trans community, read the updated POZ Basics titled “HIV and Transgender People.” 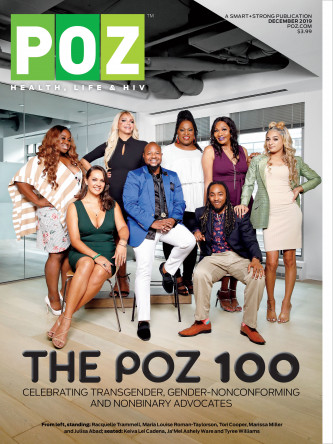 And don’t miss the December issue of POZ, featuring the 2019 POZ 100. This year, we celebrate 100 transgender, gender-nonconforming and nonbinary advocates making a difference in the fight against HIV.