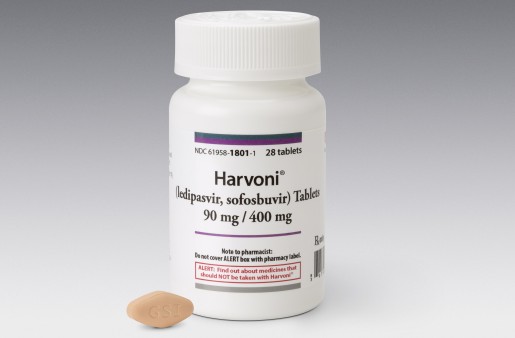 In a recent small study of HIV-positive men who had recently contracted hepatitis C, Harvoni had a perfect cure rate.

People with HIV who have recently contracted hepatitis C virus (HCV) stand an excellent chance of achieving a cure of the latter virus with eight weeks of Harvoni (ledipasvir/sofosbuvir) treatment. This is according to a recent small study of 27 HIV-positive men who had recently contracted HCV, the vast majority of them likely through sex.

One of the men had genotype 4 of hep C, and the remainder had genotype 1. All participants were on antiretroviral treatment for HIV and had an undetectable viral load of that virus.

Harvoni was generally safe and well tolerated and cured all the men of hep C.

“Men with HIV infection are one of the highest-risk patient groups to contract new HCV infection,” says the study’s lead author, Susanna Naggie, MD, an associate professor of medicine in infectious diseases at Duke University. “It is very reassuring to know that these men can be treated and cured, potentially with shorter courses of therapies used in chronic infection. Because this is not a symptomatic infection, it is critical for men who know they are at risk of HCV infection to ensure they are tested regularly so that it can be identified early and treated.”