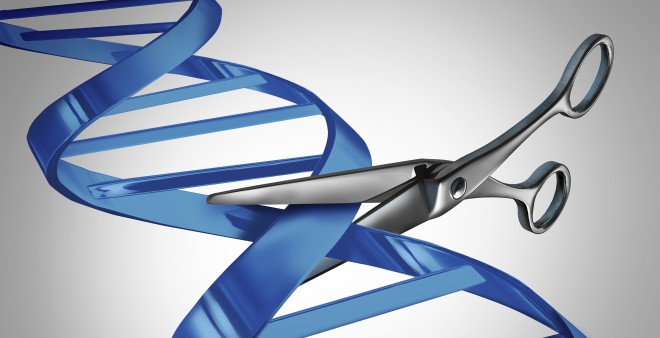 This Ohio researcher will be using CRISPR gene editing to target HIV, thanks to funding from The Campbell Foundation.

“CRISPR is a genome editing technique that damages DNA at sequence-specific sites. The most recently described and versatile genome editing system is called CRISPR/Cas9,” explained Yoder, an assistant professor of Cancer Biology and Genetics at The Ohio State University College of Medicine, in a Campbell press release. “Our specific aim is to develop a CRISPR/Cas9 gene therapy that introduces site-specific mutations which fundamentally incapacitate the integrated HIV-1 provirus in lymph node tissues.” 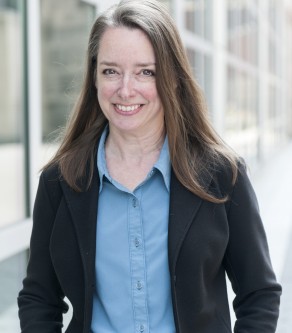 “HIV latency is akin to a ticking time bomb and continues to prevent a cure for HIV,” added Campbell Foundation executive director Ken Rapkin. “Genome editing is a powerful new tool that could inactivate the latent provirus (an integrated copy of the viral DNA in the human genome). New technologies to target and destroy latent HIV reservoirs are key to eradication and cure.”

CRISPR—which stands for Clustered Regularly Interspaced Short Palindromic Repeats—acts as a sort of genetic scissors. Earlier this year, researchers reported that they had used CRISPR/Cas9 technology to successfully snip HIV from live mice, considered a milestone in the search for an HIV cure. For more on that, click here or read a collection of related POZ articled on #CRISPR.