Act V, a new global movement to end AIDS, has launched. The group is advocating for  universal access to HIV treatment and prevention by 2020. Its website shows a chronology of the fight against HIV/AIDS from 1981 to today, dividing the past 30 years into four acts. The name of the group refers to the current phase of the global HIV response. The fifth act includes following through with commitments made during the recent United Nations High Level Meeting on HIV/AIDS to get 15 million HIV-positive people on treatment worldwide by 2015. 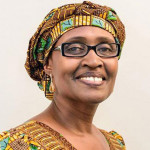 Meet the New Leader of the United Nations AIDS Program 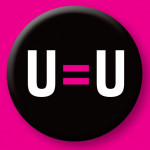