Fighting HIV, Sexual Abuse of Minors in the Caribbean

A new campaign spotlights the high incidence of childhood sex abuse and rape in the Caribbean, which often goes underreported and spreads sexually transmitted infections such as HIV, according to a UNICEF statement. The University of the West Indies in Trinidad and Tobago is promoting the Teddy Bear Campaign to break the silence around this issue. Nearly 150 million girls and 73 million boys younger than 18 have experienced forced sexual intercourse or other forms of sexual violence. 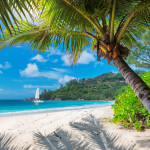 What Factors Drive Acceptance of PEP in ERs After Sexual Assault? 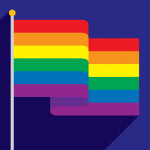 LGBTs Are Blamed and Attacked for COVID-19, Say Global Reports