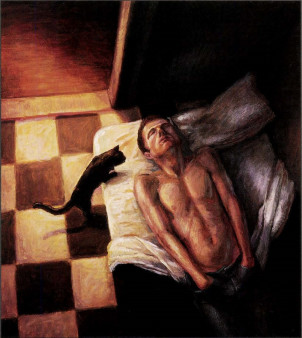 Fall in the Family

The half uncle of painter Hugh Steers applauds a life, and an art, well done.

I am not an art critic and can pass no judgment on my half-nephew Hugh Steer’s work other than to say it very much moved me thematically, in the same way those 17th-century memento mori can set off, even today, great resonances.

But I am a professional judge of character: I think my admiration for the way Hugh conducted his life and death is well-grounded. Now that he has done with both, we should try to recall that the victims of this plague have often had splendid lives. And, certainly, they did a lot else other than die. This should never be forgotten in Hugh’s case, or in that of anyone else.

Nearly 10 years ago, when he learned he was on the downward slope, Hugh contemplated suicide, fearful he would not have the time to make his work other than mediocre, incomplete. Happily, he remained alive. In the most heroic fashion, Hugh worked until the end, completing, as it were, a charismatic talent; then, that done, he went, knowing he had pulled it off.

There is real triumph here. He liked George Eliot, so I shall quote her in this regard, from Adam Bede: “Our deeds determine us, as much as we determine our deed.” So he has himself, as good artists do to us in their work, his deeds all done now. Occasionally in a family as supremely incoherent as ours, someone does manage against the odds to complete him- or herself, and so I am most honored to have been his half-uncle. 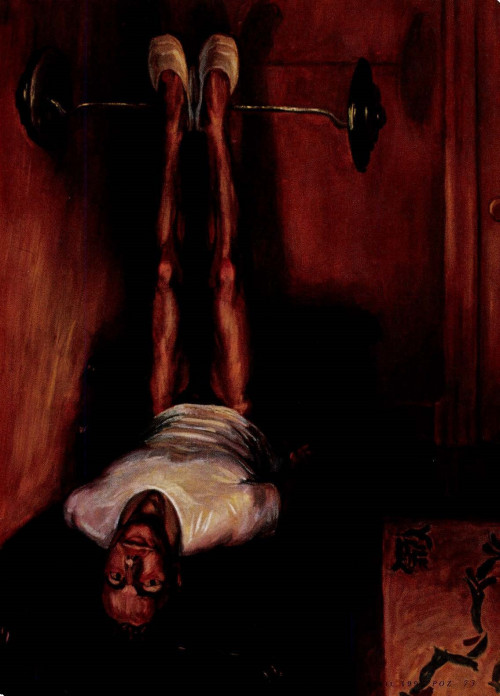