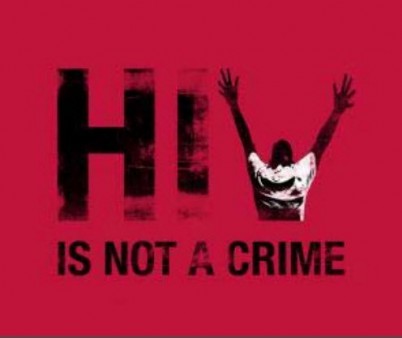 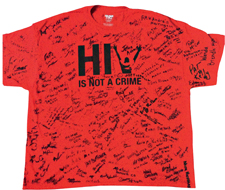 All eyes have been on Iowa. More than 170 people representing 27 states attended the nation’s first HIV Is Not a Crime conference, held this summer in Grinnell, Iowa. “The energy was incredible,” recalls Eric Evans, an advocate from Shreveport, Louisiana. “And everyone there was striving toward a common goal: to change discriminatory HIV laws.” Attendees got a few bolts of optimism: Iowa’s governor signed legislation revising the state’s HIV laws, and the high court overturned the conviction of Nick Rhoades, an HIV-positive man who was originally sentenced to 25 years in prison after he had sex with another man (Rhoades was undetectable, they used a condom, and HIV was not transmitted). At the conference, both Rhoades and Donald Bogardus—another man convicted under Iowa’s old HIV laws—had their GPS ankle monitors removed in front of cheering crowds.