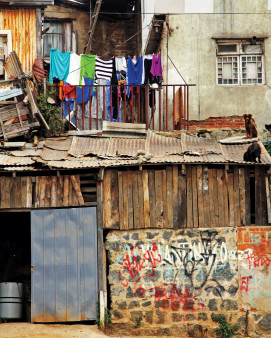 HIV hits the American South especially hard, according to an analysis of data from the Centers for Disease Control and Prevention. In nine Southern states—Alabama, Florida, Georgia, Louisiana, Mississippi, North and South Carolina, Tennessee and Texas—the 2011 HIV diagnosis rate was 24.5 per 100,000 people, compared with a national rate of 18 per 100,000 people. Eighty-five percent of Southerners diagnosed with HIV in 2003 and 2004 survived another five years, as did 73 percent of those diagnosed with AIDS—compared with national five-year survival rates of 86 percent and 77 percent, respectively. Researchers found that regional differences in demographics or HIV transmission risk levels did not explain the fact that the South had the highest death rate of any region. A likelier explanation is that poverty, lower education levels, lower insurance coverage levels, HIV stigma and racism all play a part in the disparity.