Increased Cytokine Levels in Semen May Aid in HIV Transmission

The concentration of the cytokine interleukin 7 (IL-7) in the semen of HIV-positive men may be a crucial factor that determines the virus’s transmission during vaginal intercourse. Publishing their findings in the Open Access journal PLOS Pathogens, researchers at the Eunice Kennedy-Shriver National Institute of Child Health and Human Development cultured explants of cervical and vaginal tissue in their lab that allowed them to simulate HIV transmission outside the human body.

Cytokines are proteins that help modulate immune responses. HIV infection tends to greatly increase the concentration of IL-7 in semen. So the researchers added concentrations of IL-7 comparable to those found in HIV-positive men to the tissue culture and found that HIV not only transmitted more readily but also replicated at higher levels than it did without the presence of IL-7.

A similar study conducted in a clinical setting is needed, the researchers state. Also, research should determine if those who have been treated with IL-7 to increase their CD4 count may have in turn become more infectious because of concentrations of the cytokine in their semen. The study also suggests that a new HIV prevention strategy may one day target seminal cytokines.

To read the press release in ScienceDaily, click here. 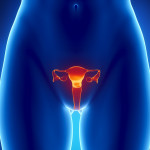 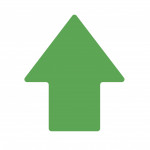 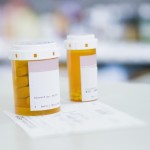 Monkeys Have Had HIV-Like Viruses for Millions of Years