The injectable contraceptive Depo-Provera doesn’t just fail to protect against HIV—it actually raises the risk of giving and getting the virus during vaginal sex.

How much? Women using the injections may be about twice as likely to contract HIV from HIV-positive sexual partners. And HIV-positive women who use injected or oral hormone-based contraceptives have about a two-times greater risk of transmitting HIV to negative partners.

It’s not the first bad press for injectable contraceptives. In the United States, controversy has surrounded Depo-Provera and Norplant for years, partly because women on welfare were being coerced to take the shots. One Depo dose prevents pregnancy for three months; Norplant for five years. 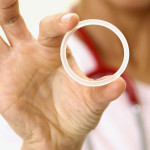 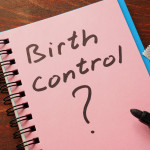