Jamar Rogers’s Voice Will Go On

We haven’t heard the last of Jamar Rogers, the HIV-positive former meth addict who captured America’s hearts and ears on The Voice. The singer didn’t make it to the reality show’s finals, but lucky for us he has made it to the recording studio (and he’s also been doing duty as a general in the POZ Army). This summer, Rogers dropped his debut single, “Where Would I Be Without You,” on iTunes—it’s a thank you to his fans, and to friends who helped him through rough days—and a second release is slated for fall. Rogers, who recently moved to Los Angeles from the Bronx, New York, is collaborating with Shiny Toy Guns and producer Mario Marchetti. He described his sound to JasonTheGleek.com as “Sam Cooke meets MGMT and Skrillex—electronic beats but with soulful melodies.” Sounds like a favorite to top our playlists this fall. 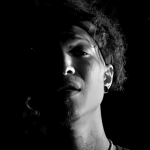 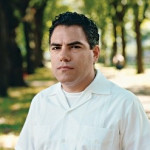 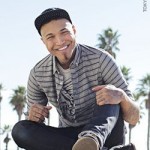