Whether you’re the diehard rather-go-naked-than-wear-fur type or a leather-loving, meat-eating PETA Public Enemy No. 1, it’s tough to look a cutie-patootie like Sherry in the face and say no. Primarily Primates, a San Antonio–based nonprofit, created a retirement community for exotic animals in 1978. About half of its 500 current residents did time as scientific research subjects—ranging from chimps used in HIV treatment and vaccine development to the first monkeys sent into space by the Air Force—and most likely would have been put to sleep. Others spent their youth working in film (think Project X), zoos or circuses before being retired to the sanctuary for their golden years. At the 75-acre spread in Texas hill country, the animals can go bananas outside and are resocialized with other refugee creatures. “You can see the wonder on their faces when they bask in the sun for the first time,” director Wallace Swett said. “It’s inhuman to utilize these creatures and then not offer some kind of repayment.” Support the group’s efforts—or find a new home for unconventional pets if you’re not able to keep caring for them (no cats or dogs, please)—by calling 830.755.4616. 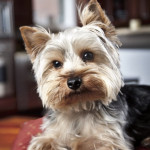 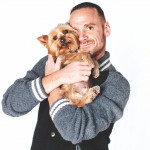 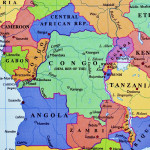