On November 4, (RED) and Moleskine launched a new partnership and a campaign to raise money and awareness in the fight against AIDS. The campaign, called #oneREDday, asks leading thinkers, entertainers and people everywhere what they would do to rally people around the AIDS fight if they had “one (RED) day.”

The partnership also includes a (MOLESKINE)RED Special Edition #oneREDday Collection that features a classic hardcover notebook, daily planner, pen and luggage tag. Five percent of each item sold will be donated to the Global Fund to fight AIDS.

(RED) was founded in 2006 by Bono and Bobby Shriver and has since raised more than $275 million for the Global Fund.

What would YOU do if you had one day to raise awareness about HIV/AIDS? Sound off in the comments below and share your thoughts on social media using #oneREDday. 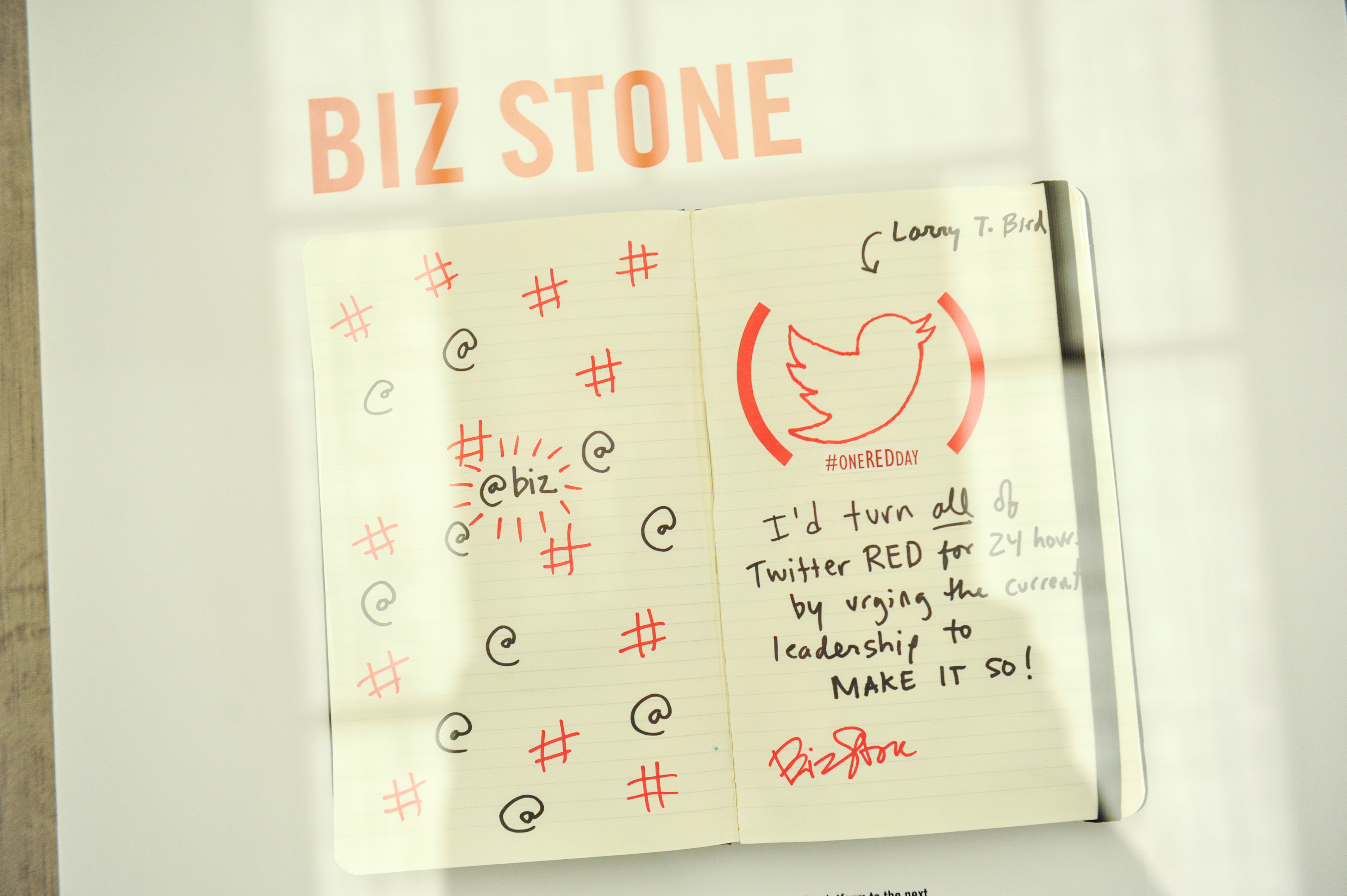 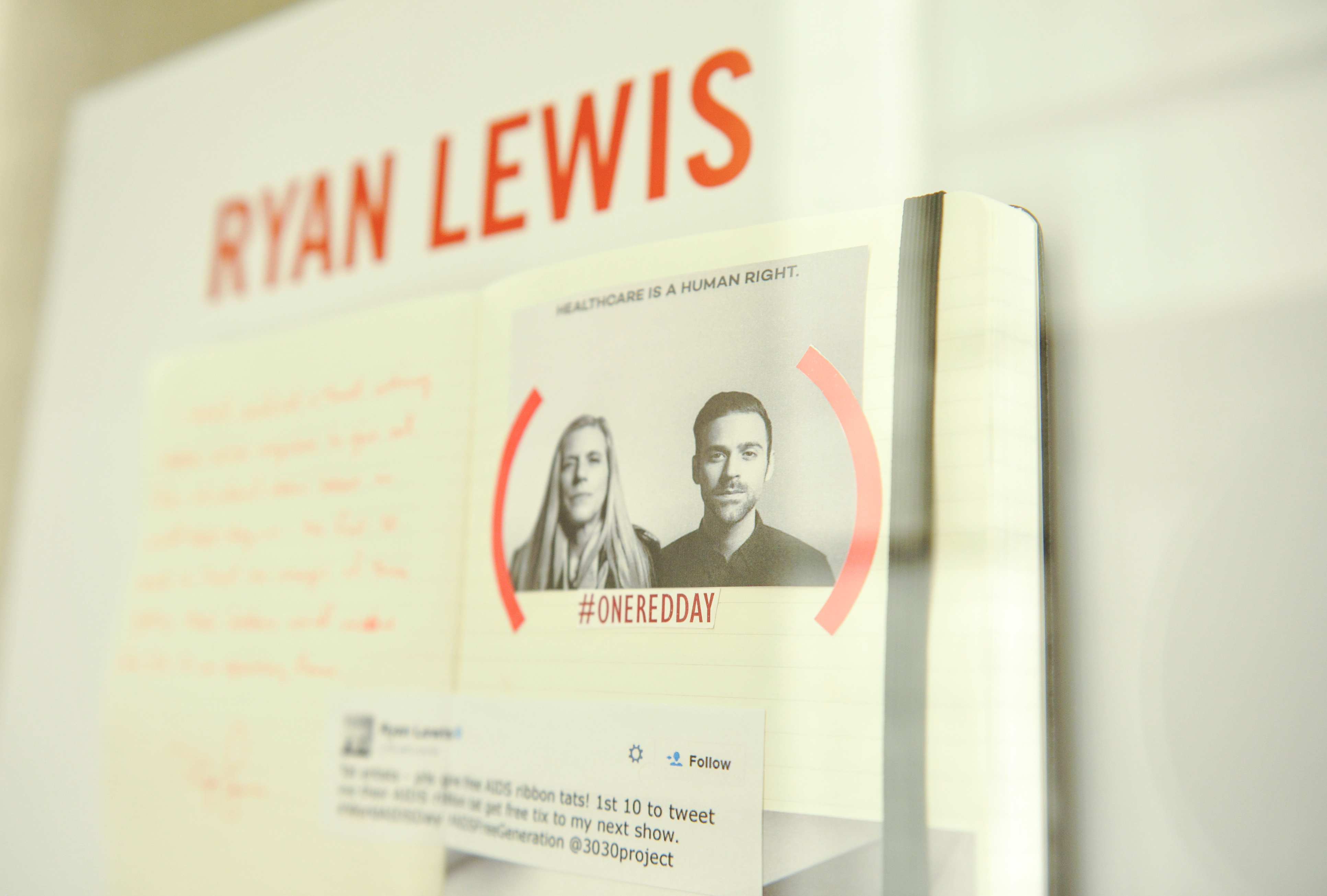 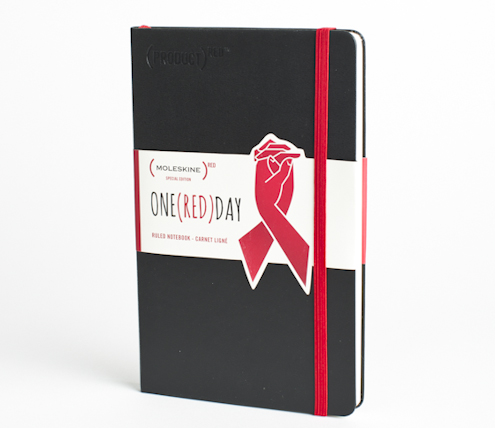 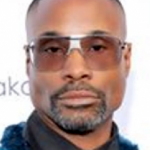 To Fight HIV, These Celebs Will Make a Personalized Video for You! 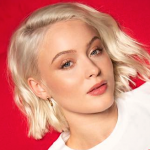 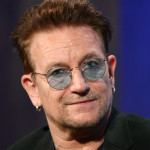 Bono Thanks Congress for Ignoring Trump…by Not Cutting AIDS Funds 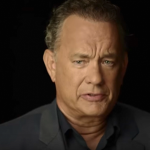