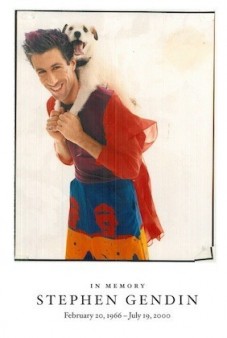 A memorial gathering was held for Stephen Gendin by his friends and family at the LGBT Community Center in New York City on Thursday, July 29. Gendin was a prominent AIDS activist and the founder of the Community Prescription Service, a mail-order pharmacy service that also distributed information to people living with HIV/AIDS. He was one of the founders of POZ magazine and was well-known for his regular columns which depicted the toll of living with HIV in frank detail. Gendin was also involved with ACT UP, Sex Panic! and the Radical Faeries. He died of cardiac arrest while undergoing chemotherapy for AIDS-related lymphoma on July 19, 2000.

Visit the POZ Facebook page for more photos from the event.

Click on the links below to read a few of Stephen’s articles and columns: 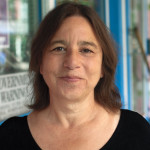