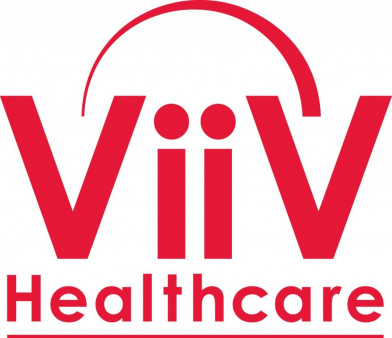 ViiV Healthcare—an HIV drug company created in 2009 by GlaxoSmithKline (GSK) and Pfizer—will not spin off into a public company any time soon, Reuters reports.  Speculation that the two companies would launch a public offering for ViiV, which is 85 percent owned by GSK, increased after the head of Pfizer announced he was considering divesting some operations. Analysts claim that an independent ViiV would be uniquely situated to take on Gilead Sciences, a major competitor in HIV drugs.