Abbott researchers found a high proportion of elite HIV controllers in the Democratic Republic of Congo, which could lead to cure insights.

A group of scientists analyzing blood plasma samples from the Democratic Republic of Congo discovered that an unusually large proportion of people living with HIV in the country are elite controllers, meaning they’re able to suppress the virus to undetectable levels without taking HIV meds. Researchers hope that the finding will inspire further research in the areas of HIV treatment, cures and vaccines as scientists try to identify the biological mechanisms that allow these people to stay healthy and undetectable without meds. 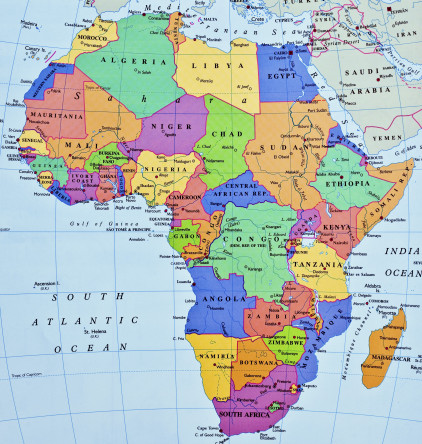 It’s estimated that about 0.1% to 0.2% of people living with HIV worldwide are elite controllers, but in the DRC, that prevalence jumps to 2.7% to 4.3%, according to research published in EBioMedicine, which is part of The Lancet.

A press release from Abbott, which manufactures drugs and medical devices, notes that the team examining plasma samples includes researchers from Abbott, the Johns Hopkins University, the National Institute of Allergy and Infectious Diseases, the University of Missouri–Kansas City and the Université Protestante au Congo.

“Global surveillance work keeps us ahead of emerging infectious diseases—and in this instance, we realized we had found something that could be another step toward unlocking a cure for HIV,” said Michael Berg, PhD, a researcher at Abbott and lead author of the study, in the press release. “The global research community has more work to do—but harnessing what we learn from this study and sharing it with other researchers puts us closer to new treatments that could possibly eliminate HIV.” 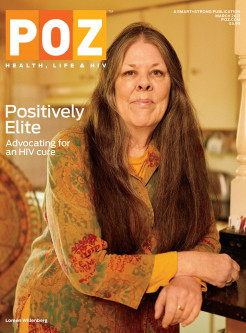 The current cover of POZ magazine spotlights Loreen Willenberg, who is considered an “exceptional elite controller” because her HIV has not progressed in 25 years. For more, including her advocacy work, read “An Exception to the Rule” and the related article “How Some HIV Controllers Contain the Virus.” You can read the entire March 2021 issue here.