The fight to protect trans health care from discrimination

In the spring, the Trump administration announced it would roll back Obama-era rules that protected the health care of transgender people—the original rules prohibit discrimination under the Affordable Care Act (ACA, or Obamacare). The Positively Trans project, part of the Transgender Law Center, responded with a digital campaign called “ACApositive.”

“By undermining the Affordable Care Act, the Trump administration is undermining the survival of transgender people of color living with HIV,” says Positively Trans founder Cecilia Chung. “Yet so few advocates, policymakers or media outlets covering these attacks on health care are talking about the stakes for my community. By saying we are #ACApositive, transgender people living with HIV are demanding that our voices and experiences be heard and respected.”

What are the stakes for the transgender community? The Centers for Disease Control and Prevention estimates that about 1 million adults in the United States identify as transgender and about 25 percent of trans women are living with HIV. What’s more, 44 percent of transgender people with HIV surveyed by Positively Trans said they faced discrimination in a health care setting because of their identity. 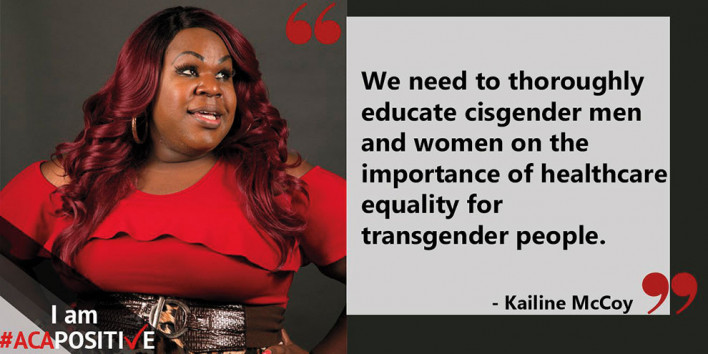 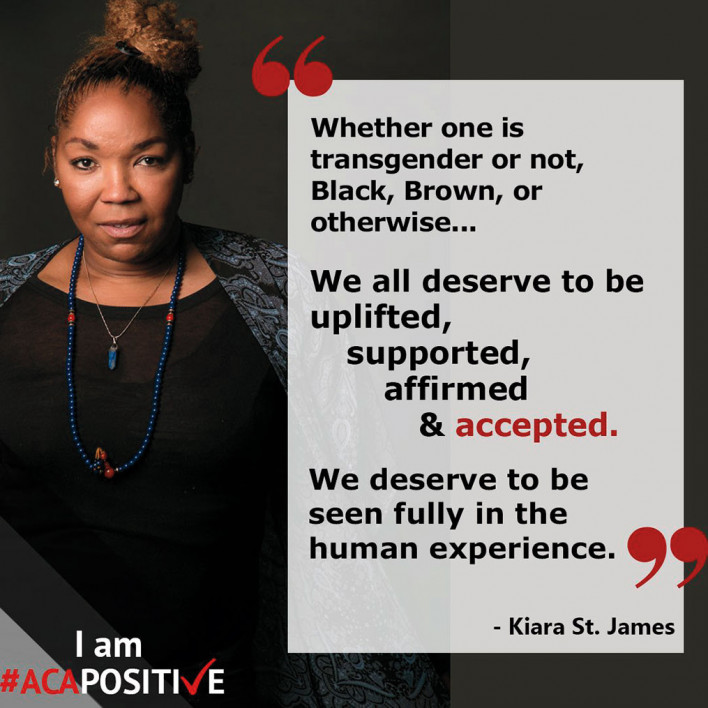 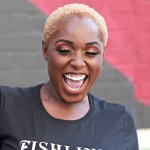