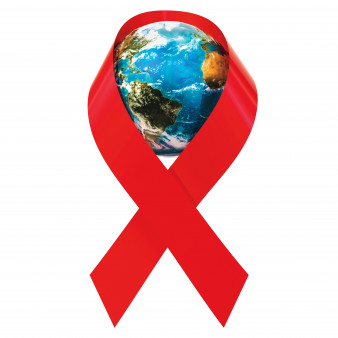 But sustained viral suppression over time remains a challenge.

Worlwide, nearly 80% of adults living with HIV who are on antiretroviral treatment achieve an undetectable viral load within a year, but sustained viral suppression over time remains a challenge. What’s more, progress among children and adolescents is lagging compared with adults.

Starting antiretroviral therapy and reaching an undetectable viral load are the most important steps HIV-positive people can take to improve their overall health and prevent transmission of the virus. The Joint United Nations Programme on AIDS (UNAIDS) targets for 2030 call for 95% of people with HIV to be aware of their status, 95% of those diagnosed to be on treatment and 95% of those on treatment to achieve and maintain viral suppression.

A study by researchers with the IeDEA (International Epidemiology Databases to Evaluate AIDS) collaboration shows that the world has made good progress toward the first goal. The analysis included 255,662 adults and 21,594 children and adolescents living with HIV who started antiretroviral therapy between 2010 and 2019.

After adjusting for missing viral load measurements, the researchers estimated that 79% of adults achieved viral suppression one year after starting treatment, 72% still had an undetectable viral load after two years and 65% did so after three years. However, the proportions were lower for children and adolescents: 64%, 62% and 59%, respectively.

In the United States, the Centers for Disease Control and Prevention (CDC) estimates that 66% of people diagnosed with HIV have achieved viral suppression, which is among the lowest rates in high-income countries. But the CDC does not routinely report viral suppression among people on treatment, and that number would be higher.