Aging, but Not So Gracefully 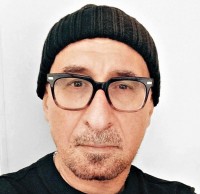 Sam can be a difficult character, with his bringing up AIDS horror stories at awkward times and belittling his friends’ gay marriage. Can you talk about the intention behind that?

To put it a different way, he’s off-kilter, he’s disruptive. [His friends] just never know when Sam is going to freak out about something. He’s longing for a community that no longer exists, and he doesn’t really relate to much that’s going on today. It’s from my own analysis of myself but much more exaggerated in Sam. Some [people have assumed] it’s about survivor’s guilt. But it’s not that.

Then what is the root of his problems?

With Sam, what he actually knows and resents is that loss is really the determining event in his life. Why do we have difficulty coming to terms with loss? It’s usually because—based on my psychology of it—somehow we left something undone. It really [has to do with] feeling like you missed saying goodbye.

What I discovered in the filming was that my motivation for the film could be summed up in the scene when [Sam] is writing the names [of real-life friends I lost to AIDS] on the wall. So what happened was, Alan just kept writing, and I was yelling out names and spelling them, and the [room] was like 500 degrees, and red chalk [was] flying all over the place, and he’s a wreck, and I’m a wreck, and when he finished, he sat down in the corner, and I kinda dropped the paper and burst into tears for about 20 minutes. I realized that what had just happened was I gave a eulogy for these people who I never really felt like [I had eulogized] because their deaths for the most part were always loaded with or used for political actions and evidence. So it just dawned on me: Oh my God, I now can be OK about saying proper goodbyes to people.

Wow. That must have been cathartic.

Very much so. And [in a separate scene involving taking ACT UP] ephemera off the wall, when my editor and I watched it through—I’m going to cry now [chokes up], she looks at me and says, “Now you’re done with this.” And I’m like, “Yeah, yeah.” 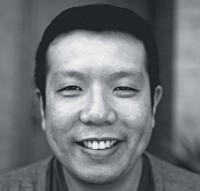 Another AIDS film is making the rounds on the festival circuit, which means it’ll soon be playing on a screen near you. Titled 1985 and written and directed by Yen Tan, the movie, shot in black and white, follows a closeted young man (Cory Michael Smith) who returns to his Texas hometown and religious parents (Michael Chiklis and Virginia Madsen) for Christmas during the early days of the AIDS crisis. 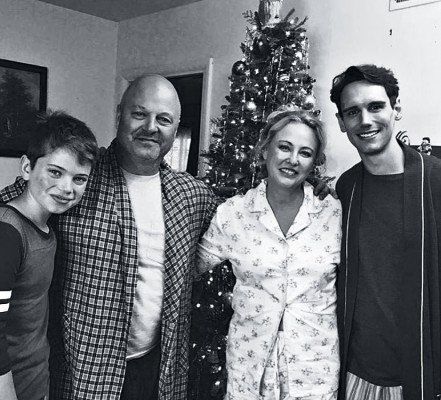