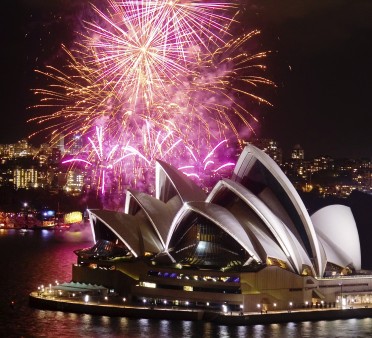 “AIDS Is Over” in Australia, Declare Experts

The number of new AIDS diagnoses in Australia is so low that health experts there have said the public health issue is over. In fact, the number of AIDS cases is low enough not to be routinely recorded any longer, reports The Sydney Morning Herald.

Leading researchers and the Australian Federation of AIDS Organisations (AFAO) announced that highly effective treatment is the reason the AIDS epidemic is over.

The experts distinguish between HIV and AIDS, meaning that although few people progress to an AIDS diagnosis and die of AIDS-related illness, thousands are still living with HIV. In fact, the country sees nearly 1,200 HIV cases each year.

“AIDS is over in the way we knew it,” said Darryl O’Donnell, the AFAO’s CEO, in the Herald. “We’ve got access to treatment that has had extraordinary effect, and community activism since the very early years of AIDS in the ’80s and ’90s has helped the efforts to fight it.”

O’Donnell hopes the government will approve the daily HIV prevention pill Truvada as PrEP, or pre-exposure prophylaxis, which he says could cut in half the number of new HIV infections.

“We’re incredibly fortunate here in Australia,” he added. “We have an excellent health care system.”