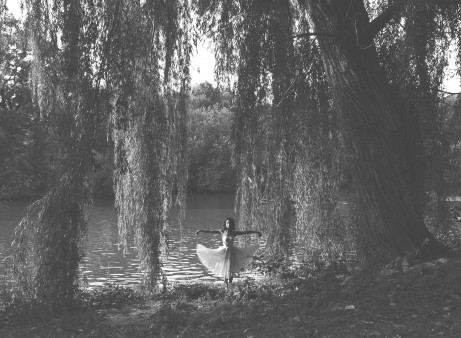 The book Strategies for Survival: A Gay Men’s Health Manual for the Age of AIDS by Martin Delaney and Peter Goldblum, PhD, MPH, with Joseph Brewer is released. (1987) 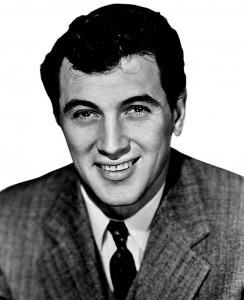 During the vice-presidential debate between Dick Cheney and Senator John Edwards, moderator Gwen Ifill mentions the increasing rates of AIDS-related deaths among Black women in the United States and asks each candidate what role the government should play in ending the epidemic. (2004)

Françoise Barré- Sinoussi and Luc Montagnier are awarded the Nobel Prize in Physiology or Medicine for their discovery of HIV. (2008)

The first AIDS candlelight vigil/rally is held by the AIDS/KS Foundation in San Francisco. (1983)

ACT UP Golden Gate holds its first demonstration at the Federal Building in San Francisco demanding early approval by the U.S. Food and Drug Administration of the AIDS drugs DDI (Videx) and DDC (HIVID). At the time, only AZT (zidovudine) was approved for treating HIV. (1990)

San Francisco closes 14 bathhouses and sex clubs because they are “fostering disease and death” by allowing high-risk sexual activities to take place. (1984)

ACT UP organizes its first political funeral, known as the Ashes Action, and scatters the ashes of loved ones on the White House lawn. (1992)

In a 94–2 vote, the U.S. Senate adopts the Helms Amendment, which requires federally financed educational materials about AIDS to stress sexual abstinence and forbids any material that “promotes” homosexuality or drug use. (1987) 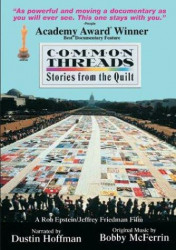 Common Threads: Stories from the Quilt premieres on television. It won the Academy Award for Best Documentary Feature in 1990. (1989)

The exhibition Release co-presented by Visual AIDS opens at the Museum of Contemporary African Diasporan Arts. (2003) 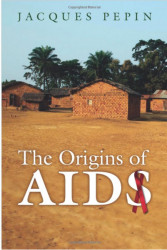 “The Origins of AIDS”

The Origins of AIDS by Jacques Pepin is published. His account of how the virus likely crossed from chimpanzees to humans in Central Africa overturns earlier theories of the epidemic’s history. (2011)

ACT UP NY and union members protest lack of desks or phones for caseworkers at the Department of AIDS Services. (1989) 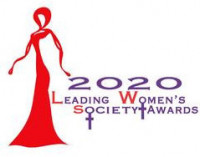 SisterLove holds its 10th annual 2020 Leading Women’s Society Awards, which honors 20 exceptional HIV-positive women across the United States who have served as vocal leaders and advocates in their communities. (2019)

The Gay and Lesbian Community Center of Southern Nevada and the Ultimate Fighting Championship partner to promote HIV testing and safer sex among people under 30 with a campaign titled “Protect Yourself at All Times.”

The Surgeon General’s Report on AIDS is released and makes clear that HIV cannot be spread casually. The report calls for a nationwide education campaign, increased use of condoms and voluntary HIV testing. (1986)

AIDS becomes the first disease ever debated on the floor of the United Nations General Assembly. (1987) 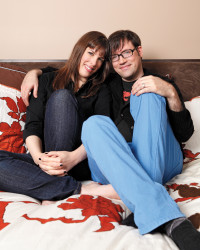 A revival of the AIDS-themed musical Falsettos starring Christian Borle and Andrew Rannells opens on Broadway. The show was nominated for five Tony Awards, including Best Revival of a Musical. (2016)

The British artist Banksy donates a painting to Housing Works, a New York City–based HIV/AIDS organization, which puts it up for sale that same day via an online auction. The painting sells for $615,000. Unfortunately, the high bid falls through, and the painting is eventually sold to an anonymous buyer for an undisclosed price. (2013)

More than 100 staff members of Housing Works, a New York City–based nonprofit that fights AIDS and homelessness, walk out of work, claiming they have been denied their right to unionize. (2019) 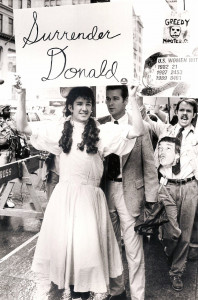 ACT UP Housing Committee passes out candy, condoms and literature about AIDS and homelessness in front of Trump Tower. (1989)

Grandmother Willow is the fourth image of my 24 series. I stand beneath a willow tree in Central Park where I visited frequently with my mother from the time I was four or five. Both my grandmother’s and mother’s ashes reside there. The tree fell over and was cut down entirely in 2016.