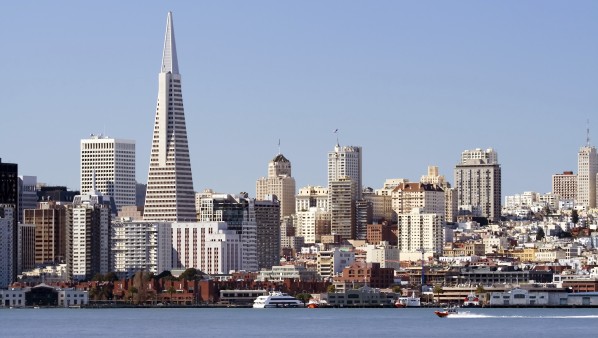 An AIDS Museum in San Francisco?

Why now, and what challenges does the project face? Plus: Watch a video from the World AIDS Museum in Florida.

San Francisco is home to the National AIDS Memorial Grove, located in Golden Gate Park and designated by Congress as a national memorial in 1996. Now, The New York Times reports, the board and staff of the Grove are exploring the idea of creating an AIDS museum in the city as a way to better document the pandemic.

There are other AIDS museums and memorials across the country—such as the World AIDS Museum and Educational Center in Wilton Manors, Florida—but none with the imprimatur of the U.S. Congress.

“The story of AIDS is more than a disease,” John Cunningham, executive director of the Grove, told the Times. “The real underpinnings of that story are about humanity, social justice, human rights and what it means to be a citizen of the world. Somehow there needs to be a keeper of the story.”

Sean Strub, founder of POZ magazine, noted that it took a few decades for people to process the grief around the Holocaust before the topic became more prominent in popular culture. It seems the AIDS epidemic is on a similar trajectory; after all, it wasn’t until 1996 that modern HIV meds made living a long life with the virus a real possibility.

The proposed museum faces many challenges, not the least of which is fundraising. For starters, there’s the fact that responses to the epidemic have been controversial and politically divisive, especially since AIDS was first viewed as a gay disease. So, naturally, there are questions about what the story of the epidemic would entail and who would get to tell it.

As the Times points out, this would be the first permanent large-scale exhibit about a disease, but it would serve the same purpose of many other museums: to preserve the history so that it doesn’t happen again.

For a POZ profile regarding the World AIDS Museum in Florida, click here. You can also visit the museum’s site here and watch its introductory video below.