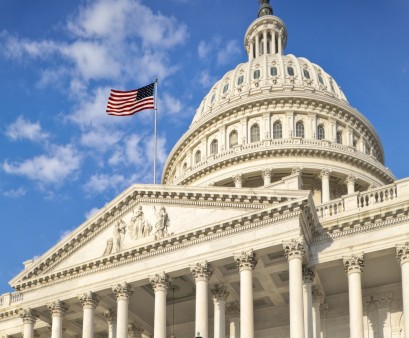 Which AIDS Programs Get More (and Less) Federal Funding in FY2017?

Congress is expected to approve more funding for AIDS housing but cut some of the Ryan White program.

Congress avoided a shutdown of the federal government by finally negotiating a federal funding bill for fiscal year 2017. President Trump is expected to sign the bill into law, but how did AIDS-related programs come out in these negotiations?

Funding was decreased for Part C of the Ryan White HIV/AIDS Program and for the Centers for Disease Control and Prevention (CDC) program focusing on sexually transmitted diseases (STDs, also known as STIs). However, funding was increased for other parts of the Ryan White program and for the Housing Opportunities for Persons with AIDS (HOPWA) program, according to a press release by the National Coalition of STD Directors (NCSD), working in conjunction with AIDS United, The AIDS Institute, the National Alliance of State & Territorial AIDS Directors (NASTAD) and the National Minority AIDS Council (NMAC).

“The increase to the HOPWA program will ensure that people living with HIV maintain access to housing, a critical part of the care and prevention toolbox,” said Paul Kawata, executive director of the NMAC, in the press release. “The Ryan White Program, Minority AIDS Initiative, and HIV prevention at CDC are crucial federal programs, and while we all know that the federal budget environment is challenged, we are grateful to maintain funding—but we have much work to do to reduce racial disparities in HIV and other STDs when it comes to care and prevention.”

“Specifically for STDs,” added David C. Harvey, executive director of NCSD, “we are at a 20-year high for rates of syphilis, gonorrhea and chlamydia, and funding cuts devastate our ability to reverse these trends.”