President Barack Obama recommitted his administration to thefight against HIV at the XVIII International AIDS Conference (IAC) in Vienna,Reuters reports. Despite a tough fiscal situation in the United States, Obamasaid in a video at IAC, the country was committed to supporting efforts againstthe virus through his global health initiative. Also in a video at IAC,Secretary of State Hillary Clinton said access to HIV prevention, care andtreatment should be “a universal, shared responsibility.” 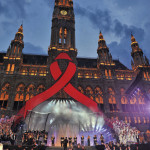 Why Is Life Ball, the Dazzling HIV Fundraiser, Ending After 26 Years? 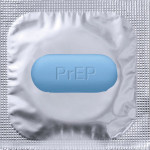 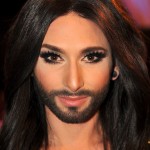