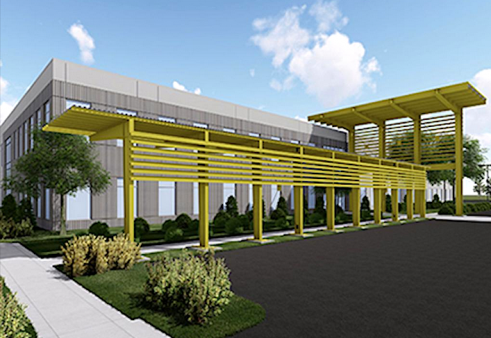 The historic 1917 Clinic in Birmingham will triple in size.

The 1917 Clinic, which caters to the HIV population in Birmingham, Alabama, is getting a new, much larger home. That’s good news because the clinic has seen its number of clients grow by 10% percent each year for the past five years. In fact, it’s already the largest HIV care unit in the state.

Affiliated with the University of Alabama at Birmingham (UAB) Center for AIDS Research, the 1917 Clinic gets its name from its original address: 1917 Fifth Avenue South.

The new home will be at the former Baptist Health System headquarters in the Lakeview District, reports the Birmingham Business Journal. KPS Group is the architect for the project and will work with Brasfield & Gorrie on the renovation of the existing space at 3201 Fourth Avenue South.

“The relocation of the 1917 Clinic is one that will dramatically increase the kind of care we will be able to deliver to our patient base, including a new state-of-the-art environment in which we can provide such care,” clinic director James Raper, PhD, CRNP, told the Journal. “Our patient population has grown nearly 10% per year for the past five years, so having the ability to grow with our patients’ needs is one of the most tremendously rewarding and awaited aspects of our pending move. Our patient population is often marginalized and stigmatized, and this new clinic is a testament to our commitment to providing them the highest standard of care available at UAB.”

“Having been with the 1917 Clinic since it opened in 1988, I find it rewarding to see the remarkable progress that has been made in HIV care over the last three decades,” added Michael Saag, MD, founder of the 1917 Clinic. “Now that the clinic is moving into new space, we’re positioned to continue the progress into the future.”

The clinic is not the only facility making the move. According to the Journal, the new space will also house a pharmacy, all patient support services, the Multicenter AIDS Cohort Study/Women’s Interagency HIV Study Combined Cohort Study, the Alabama Vaccine Research Clinic, the Alabama Clinical Trials Unit and Birmingham AIDS Outreach.

Last year, the groundbreaking 1917 Clinic celebrated a milestone. For more, read “Trailblazing HIV/AIDS Clinic in Alabama Celebrates 30 Years.” In related news, Saag published a memoir in 2014 titled Positive: One Doctor’s Personal Encounters With Death, Life, and the US Healthcare System. Read a POZ interview with him about it here. 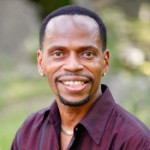 Two Viruses, One Lifetime: How HIV Prepared Me for COVID-19 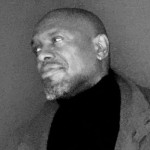 I Am Not a Victim