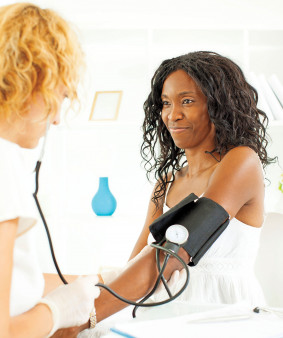 Among Women, HIV Is Tied to Chronic Health Conditions

For women, living with HIV is associated with a higher prevalence of various other chronic health conditions.

In a letter to the editor published in Clinical Infectious Diseases, Morgan Birabaharan, MD, of the department of infectious diseases and global public health at the University of California, San Diego, and his colleagues described their findings after comparing rates of chronic health conditions among women based on their HIV status.

They analyzed data from a large electronic medical records system, assembling a study cohort of 10,590 HIV-positive women and 14.6 million HIV-negative women who were active in the database between 2015 and 2020.

After adjusting the data to account for age and race, the investigators found that having HIV was associated with a respective 1.37-fold, 1.48-fold, 2.05-fold and 2.06-fold greater likelihood of having high blood pressure, diabetes, cardiovascular disease and lung disease.

The study also found that women with HIV are developing these chronic diseases at younger ages than women who don’t have the virus.