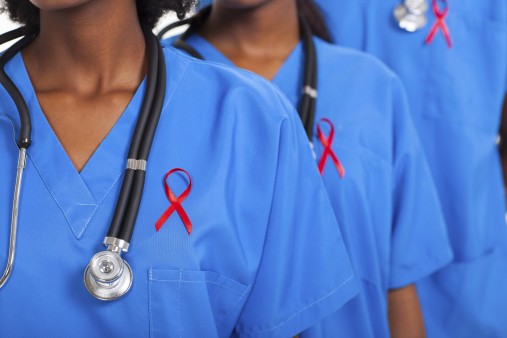 Anna Forbes Is the New Director of Public Policy at AAHIVM

The American Academy of HIV Medicine (AAHIVM), a professional organization for HIV care providers, hired Anna Forbes, MSS, as its director of public policy and Eryn Greaney as programs and policy manager, according to an AAHIVM press release.

Forbes was named among the 2017 POZ 100. As a consultant, writer, policy analyst, organizer and women’s health activist, she has been quoted and published in POZ numerous times. Most recently, she penned an op-ed titled “Activism Around the Edges,” a response to an open letter from an HIV researcher who urged AIDS activists to do more.

An activist since 1984, Forbes will help AAHIVM influence the policies that affect HIV providers, on both the state and federal levels. This includes topics such as access to care and treatment, prevention education and reimbursement.

“We are confident that Anna will be a tremendous asset to our organization thanks to her extensive knowledge and impressive experience within the HIV/AIDS community,” James M. Friedman, executive director of AAHIVM, said in the press release. “With the current political challenges and ever-changing uncertainties facing the HIV advocacy community, we know the members of AAHIVM will be well represented on both the federal and state levels thanks to Anna’s leadership.”

Meanwhile, Greaney recently served in Ghana as a health extension specialist for the United States Peace Corps. At AAHIVM, she will develop the organization’s educational programs, ensuring that members keep pace with the changing treatment landscape through online courses, local workshops and other educational opportunities.