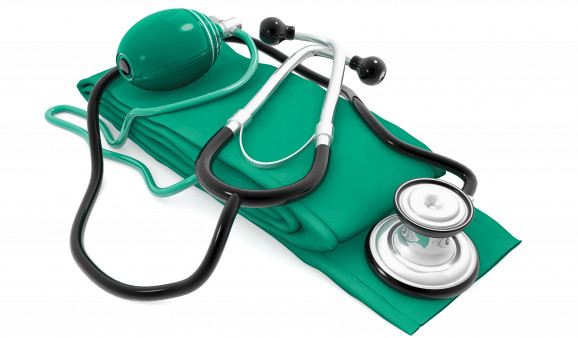 Today’s HIV meds are not linked to this common condition.

Researchers analyzed data on more than 33,000 people who were in medical care for HIV in Western nations between 1999 and 2013.

After adjusting the data to account for various risk factors for high blood pressure, the researchers found that each five years of exposure to Norvir-boosted Crixivan and Viramune was associated with a 12 percent and 8 percent increase in the risk of high blood pressure, respectively. No other ARVs analyzed were linked to the condition.

The most prominent risk factors for high blood pressure included being male, older or Black; using injection drugs while having a low CD4 count; and having diabetes, high blood lipids, obesity or impaired kidney function.

“Due to limited follow-up,” says the study’s coordinator, Camilla Ingrid Hatleberg, MD, PhD, of the Department of Infectious Diseases at the Rigshospitalet at the University of Copenhagen in Denmark, “we have not been able to study any drugs from the newer classes, such as integrase inhibitors and entry inhibitors and hence cannot exclude the possibility that these drugs may play a contributing role in the development of [high blood pressure].”

People with HIV, Hatleberg says, should seek to lower their risk of cardiovascular disease “by stopping smoking, following a healthy diet, exercising regularly and ensuring that their blood pressure, lipids and blood sugar levels are checked regularly.”