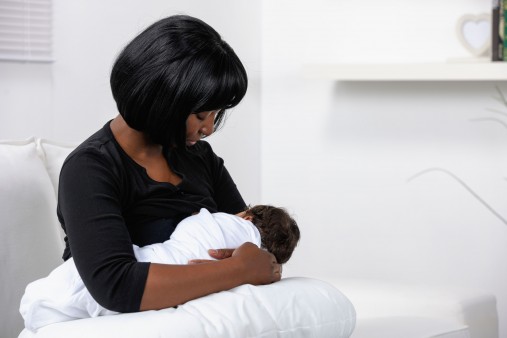 HIV-positive breast-feeding mothers with good immune health can nearly eliminate their risk of transmitting the virus to their babies by taking antiretrovirals (ARVs).

“You never say never in biology, but if a woman takes her medication regularly the way she should, the risk is vanishingly small that she will transmit it to her baby by breast-feeding,” says Anthony S. Fauci, MD, director of the National Institute of Allergy and Infectious Diseases (NIAID).

The PROMISE study enrolled 2,431 pairs of mothers with HIV and their HIV-negative infants in sub-Saharan Africa and India between 2011 and 2014.

The women and their newborns were randomly assigned either to receive: ARVs for the mothers along with daily doses of Viramune (nevirapine) for the infant until six weeks after birth or ARVs for the moms for one week after delivery along with daily doses of Viramune for the infant starting a week after birth through the end of the study.

Women and their infants were followed for, whichever came first: 18 months or until the mothers stopped breast-feeding, which took place on average 15 months after they gave birth.

The annual rate of transmission from mother to child was very low in both study arms and did not differ: 0.3 percent when the babies were 6 months old and 0.6 percent by their first birthday. Previous research has estimated that the risk of transmitting HIV through breast-feeding without taking ARVs is 15 to 45 percent.