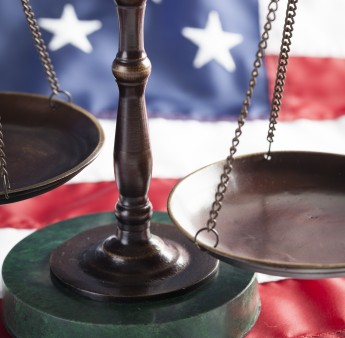 A new ruling in this old case could make it easier for Mexican asylum seekers to stay in the United States.

An 11-judge panel from the 9th U.S. Circuit Court of Appeals has ordered immigration officials to reconsider granting asylum to an HIV-positive gay Mexican, who says the Mexican government won’t protect him from antigay persecution, reports Gay City News.

Earlier findings from the Board of Immigration Appeals and an immigration judge found that Carlos Alberto Bringas-Rodriguez failed to prove that the government inflicted abuse on him when he lived in Mexico and that he faced danger if he returned.

But this month, an en banc 9th Circuit (meaning all the judges on the bench, not just a selection of them) disagreed with those findings, saying that Bringas-Rodriguez did in fact have sufficient evidence for asylum.

Bringas-Rodriguez has testified that when he was a child in Mexico, his uncle, several cousins and a neighbor beat and raped him on a regular basis because he was gay and threatened to harm his beloved grandmother if he told anyone. He also reported that his gay friends in Mexico have gone to the police to report that they have been raped, only to have the police laugh in their faces. Eventually, Bringas-Rodriguez escaped to the United States illegally and stayed with his mother before moving out on his own.

After immigration officials issued their earlier opinion against granting asylum, Bringas-Rodriguez found out that he had contracted HIV. He asked that his case be reopened based on that information but was denied. However, his HIV status was added to his official records.

In an asylum case that has had many hearings and reversals, judges have said that it’s not enough for Bringas-Rodriguez to prove that he was harmed by private citizens—he has to prove the government’s role in the persecution, and since he didn’t go to authorities, that proof doesn’t exist. Other rulings have pointed out that as a child, Bringas-Rodriguez wasn’t expected to come forward with the abuse. Yet another point that has been made against granting him asylum is that the Mexican government is moving toward same-sex marriage equality and more toleration of gay people.

This case is a big deal, Gay City News points out, because a new ruling could make it easier for Mexican asylum seekers to stay in the United States. If that happens, President Trump may ask the Supreme Court to examine the ruling.