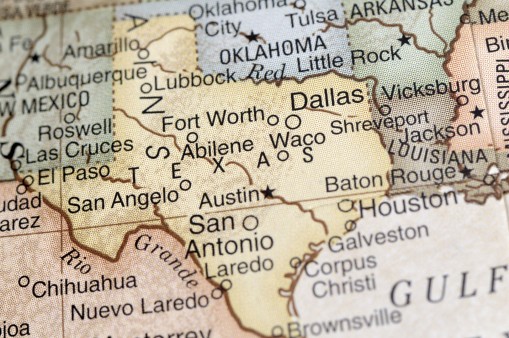 In Austin, It Can Take 2 to 3 Months to Get PrEP

That’s about to change as two more nonprofit clinics open and provide the HIV prevention pill free of charge.

Within the next five months, two nonprofit clinics are set to open in Austin to provide Truvada as pre-exposure prophylaxis (PrEP) free of charge, reports KXAN.com. The daily pill prevents a person from contracting HIV.

Currently, only two providers offer this service, and demand is so high that clients often wait two to three months to get on the meds. Meanwhile, KXAN reported last year that HIV cases in Austin–Travis County were up 40 percent, with someone being diagnosed with HIV nearly every 35 hours. What’s more, about 1,000 people in the county were estimated to be unaware of their HIV-positive status.

About a year and a half ago, the Austin Area Comprehensive HIV Planning Council sent a letter to the mayor and city council seeking funding for the HIV prevention medication. When their requests were denied, they took matters into their own hands and opened an all-volunteer PrEP clinic.

Steven Tamayo, an outreach specialist at The Q, which provides PrEP referrals, told KXAN that people at risk for HIV said their regular care providers weren’t knowledgeable about PrEP or weren’t willing to prescribe it, suggesting instead that condoms be used during sex every time.

AIDS Services of Austin plans to open its own clinic at the beginning of 2018, and the Kind Clinic will open its second location this fall. The Kind Clinic reported that at its current location, in January 2016, about 300 of its clients were on PrEP. Today, that number is nearly 1,500.