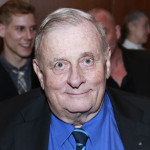 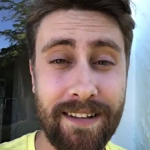 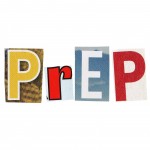 Truvada Whores and HIV Prevention: The Queer Communication of PrEP