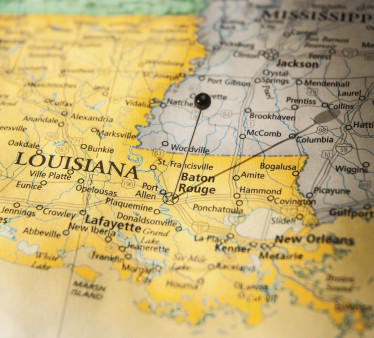 Baton Rouge, Louisiana, is the latest city to join the global “Fast-Track Cities” initiative to end HIV by 2020, reports BRProud.com.

Being virally suppressed, also known as being undetectable, results in a longer and healthier life for people with HIV. What’s more, it is virtually impossible for people who are undetectable to sexually transmit the virus to others; this phenomenon is referred to as “treatment as prevention,” or TasP.

Launched in Paris on World AIDS Day 2014, the Fast-Track Cities declaration encourages local action to achieve the 90-90-90 goals by 2020.

Baton Rouge launched the initiative with an HIV summit held on the campus of Baton Rouge Community College and attended by Mayor-President Sharon Weston Broome.

According to the Fast-Track Cities website, more than 90 cities across the globe have signed the Paris declaration. Other U.S. cities include: