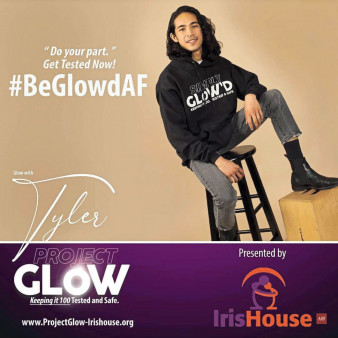 What makes you glow? For a diverse group of young social media influencers in a new awareness campaign titled “Simply Glow’d,” the answer is getting tested for hepatitis C, HIV and sexually transmitted infections (STIs) and then “keeping it 100” by making smart sexual choices and staying mentally healthy.

The campaign is spearheaded by Iris House, a New York City–based center for women and families fighting HIV/AIDS, substance misuse and STIs, with funding from the federal Substance Abuse and Mental Health Services Agency (SAMHSA) and creative assistance from the marketing team at AIDS Healthcare Foundation. 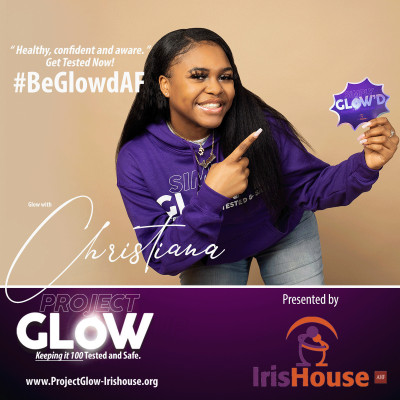 Glow’d targets young people ages 13 to 29 in East and Central Harlem and the South Bronx. In New York City, according to Iris House, nearly 10,000 people under 29 are living with HIV. What’s more, over 40,000 young people between 13 and 24 were diagnosed with an STI. And alcohol continues to be the most widely used substance among America’s youth.

To reach this youthful audience with messages promoting sexual and mental health, the campaign includes images and videos of local social media influencers—notably young people of color and those who are LGBTQ and nonbinary. The idea is to get youth to shine, to #BeGlowdAF, #GetThatGlow and #GlowUp by getting tested and encouraging awareness. Visit Iris House’s Instagram account to view some examples, and for more details, visit ProjectGlow-IrisHouse.org.

Other folks like the campaign too. As Floyd explains, “We have received many positive responses from persons over the target age of 29 who have asked, ‘How do I get a picture in the campaign?’ So we see that the message resonates with many different age groups.” 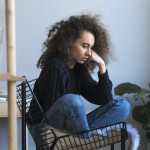