A $7 million federal grant will help scientists establish an online database to help them map and study areas of the brain affected by HIV and substance use disorder. Specifically, researchers at the University of Maryland School of Medicine (UMSOM) will establish a program called Single Cell Opioid Responses in the Context of HIV (SCORCH) to help collect, store and coordinate data.

Scientists at various universities and institutes will collect data from the brain tissue of deceased people who had HIV-associated cognitive impairment and opioid use disorder. 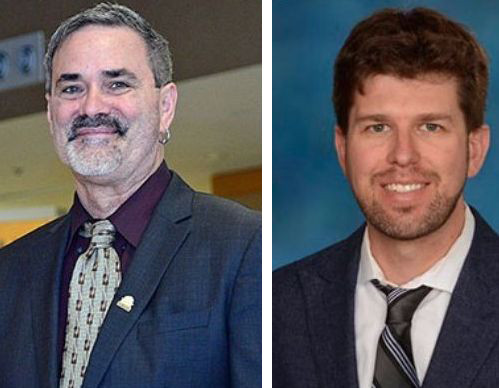 From left: Owen White, PhD, and Seth Ament, PhD, study how HIV and drug use affect the brain.Courtesy of UMSOM

“Our research is designed to determine which cells and overlapping areas of the brain are involved in both neurocognitive deficits associated with HIV infections and opioid use disorder,” explained White, who is the principal investigator, in the press release.

Many questions remain about how, exactly, HIV and drugs such as opioids, cocaine and crystal meth affect the brain on a molecular level. It is well established HIV is linked to cognitive decline, ranging from confusion to dementia. HIV can also cause chronic pain and other neurological challenges. But drugs often prescribed for pain, such as opioids, can also affect the brain, as can street drugs.

“Evaluation of the SCORCH data sets will help us map out the brain circuitry and molecular mechanisms that link these two seemingly disparate conditions to help us determine overlapping pathways that can be potentially targeted for treatments,” said Ament. 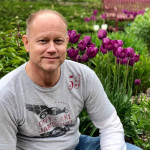