HIV/AIDS and human advocates respond to the results of the 2020 presidential election.

That’s because President Trump’s administration was characterized by a failure to prioritize health, including that of minorities and people with HIV and other chronic illnesses. This was evidenced by the administration’s firing in 2017 of a dozen members of the Presidential Advisory Council on HIV/AIDS, its numerous attempts to dismantle the Affordable Care Act (ACA) and its disregard for science-based strategies to combat the COVID-19 pandemic, which has resulted in a disproportionate number of cases of severe illness and death among Native Americans, African Americans and Latinos.

The ACA has provided insurance to more than 20 million Americans, allowed for the expansion of Medicaid in 37 states and protected people with preexisting conditions, including HIV, against being denied insurance coverage. President-elect Biden has vowed not only to protect the ACA but also to expand the health care law to include a government-administered health insurance option like Medicare.

While acknowledging that much more work lies ahead, advocates see in a Biden-Harris administration powerful allies in the fight for a more equitable health future who will take a synergistic approach to combating HIV and COVID-19. 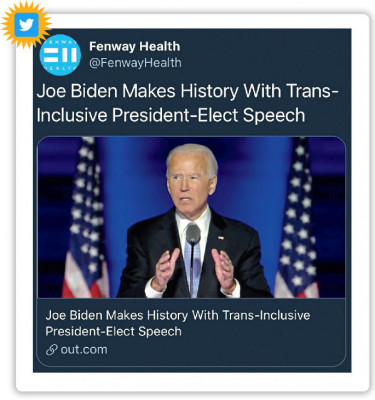 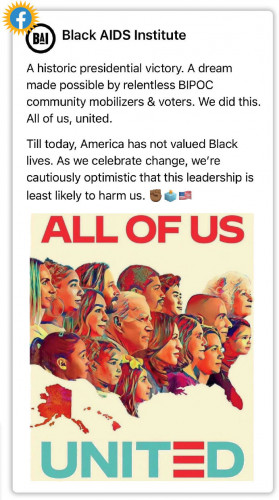 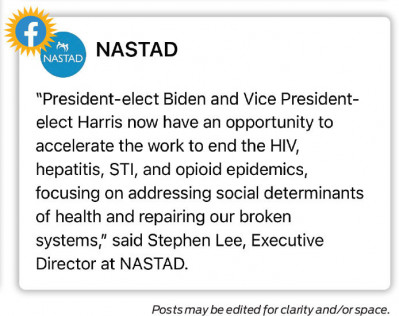 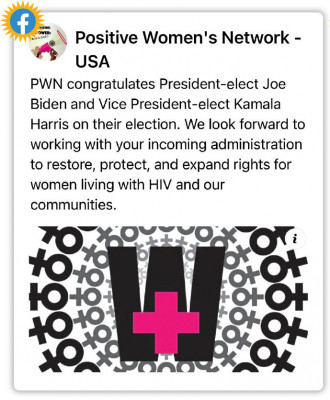 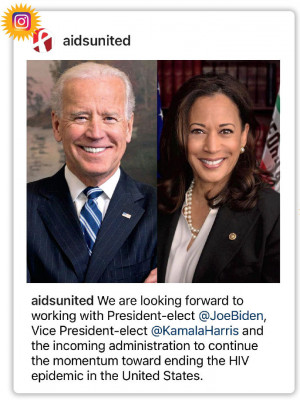 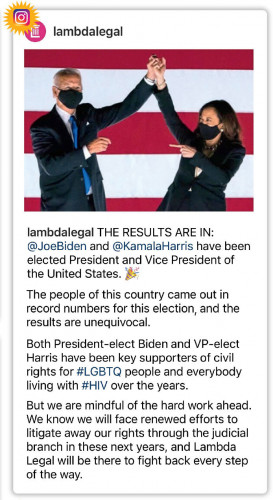 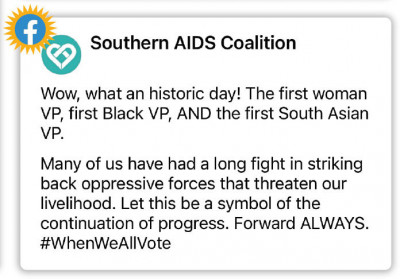