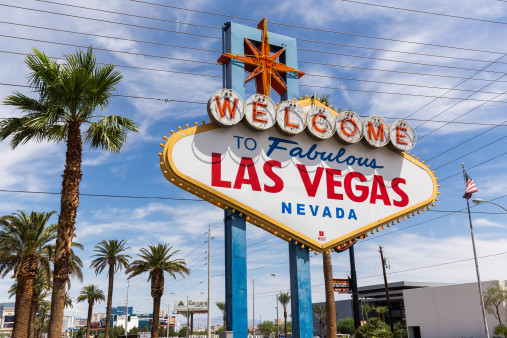 One recent survey found that it wasn’t meds.

As the coronavirus spread across the nation this spring, advocates in Nevada working for the federal Ryan White HIV/AIDS Program sent out a survey to assess the needs of their clients. As the Nevada Independent reports, more than 95 percent of the respondents said they experienced no problems getting their meds. Instead, their biggest needs were stable food supplies and the ability to pay rent and mortgages.

Of course, stable housing and nutrition are very much related to the health of people with HIV. “Things like food insecurity and poverty and lack of housing…make it a whole lot harder for people to [take HIV meds and become virally suppressed],” Heather Shoop, a grant administrator for Ryan White, told the newspaper. “If you’re homeless, where are you going to keep your medication? Are you going to remember to take it when you need to take it? How are you going to get refills?”

However, taking a larger view of the entire HIV population in the state—nearly 11,800 people, including those not receiving meds through the Ryan White program—could reveal a different set of needs. Indeed, Erin Eddings, an HIV case manager director at Northern Nevada HOPES community clinic, told the newspaper that medication does top the needs of the larger HIV population.

This is especially true now as tens of millions of people across the nation have lost their jobs and health insurance because of shutdowns to curb the spread of coronavirus. What’s more, with the $600 weekly COVID-19 relief payments now ended and with Nevada’s ban on eviction notices being lifted September 1, the challenges of housing and finances could become more dire in the immediate future.

Launched 30 years ago, The Ryan White HIV/AIDS Program offers medical care, support and medication for people living with and affected by HIV who are uninsured or underinsured. One recent glimmer of hope for the program is that the federal Coronavirus Aids, Relief and Economic Security (CARES) Act, which President Trump signed into law March 27, includes $155 million for HIV programs.

In addition, the federal “Ending the HIV Epidemic: A Plan for America” initiative is devoting extra funds to the 50 counties with highest HIV rates. This includes Clark County, Nevada, home of Las Vegas. Clark and Washoe counties (Reno is located in Washoe) account for the vast majority of HIV cases in Nevada. 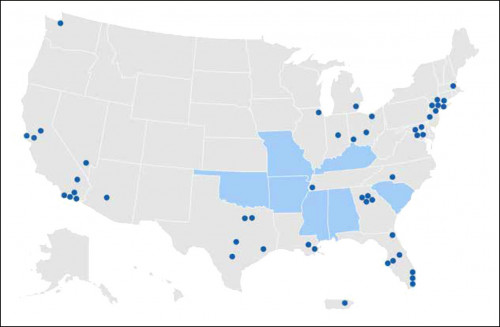 The U.S. plan to end HIV steers federal efforts to these hot spots.Courtesy of HIV.GOV

According to the newspaper, this translates to $192,500 in funding for HIV clients and services in the northern part of the state as well as $277,000 for those in Clark County.

The Nevada Department of Health and Human Services reported that about 11,800 people were living with HIV in the state last year. Also in 2019, the state saw 500 new diagnoses, mostly among gay and bisexual men and with nearly 200 of those cases appearing among men ages 25 to 34.

Check out the Nevada Independent article for more insights on how the COVID-19 pandemic is affecting that state’s HIV community.

To learn more about the Ending the HIV Epidemic initiative, read an overview at HIV.gov and visit the official webpage at HRSA.org. For a related POZ article, see “Plans to End the HIV Epidemic at Home and Abroad.”