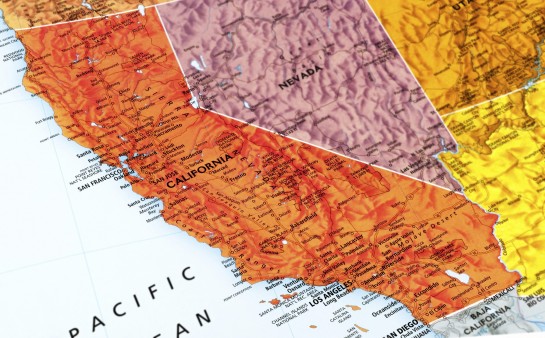 California senators just passed a bill that would make intentionally infecting someone with HIV a misdemeanor instead of a felony.

California senators voted this week to send an HIV decriminalization bill to the Assembly, reports The Associated Press. Known as SB 239, the bill would make intentionally transmitting HIV a misdemeanor instead of a felony, which would put HIV on the same level as other communicable diseases.

Currently, an HIV-positive person who has unprotected sex without disclosing to a partner can be convicted of a felony and be sentenced to years in jail.

The bill was introduced earlier this year in an effort to update HIV crime laws in the state, many of which were passed in the ’80s and ’90s and aren’t aligned with current scientific knowledge and medical treatment.