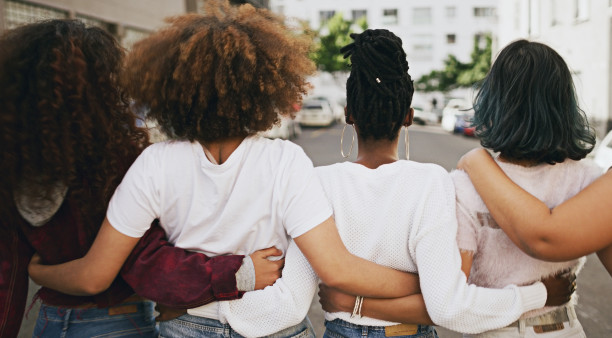 Currently, fewer than 1 in 10 women eligible for HIV prevention medications are taking them.

Black women who worry about the cost and stigma of HIV and HIV prevention methods are more likely to prefer long-acting pre-exposure prophylaxis (PrEP) shots over daily pills, according to a survey published in the journal AIDS and Behavior.

These findings from the United States differ from those of young women in Africa, who preferred a vaginal ring. Previous U.S. research has shown that income is a major determinant of whether women stay on PrEP.

Long-acting Apretude (cabotegravir) injections, which are administered every other month, were approved in December 2021, with a sticker price of about $3,700 per shot, which adds up to about $22,200 annually. Meanwhile, the Truvada (tenofovir disoproxil fumarate/emtricitabine) prevention pill is now available as an inexpensive generic, and the Biden administration ordered that insurance plans must cover the pills and all associated lab work. Currently, neither that mandate nor the government’s free PrEP program, Ready, Set, PrEP, include the shots.

Whitney Irie, PhD, a postdoctoral fellow and lecturer in population medicine at Harvard Medical School, and colleagues recruited 315 cisgender Black women in the United States to complete a survey assessing their sexual and sex work history, their awareness of PrEP, PrEP stigma and the kinds of prevention methods they would use.

Less than half of the women (41%) had ever been diagnosed with a sexually transmitted infection, and 53% had been tested for HIV in the last year. The vast majority (78%) had one or fewer sexual partners in the last year. Two out of three (67%) reported no or inconsistent condom use.

When it came to HIV, 58% reported that they worried about HIV transmission, but only 37% had heard of PrEP. When asked whether they’d be interested in using it, just 41% said they were. But that proportion jumped with the prospect of receiving free HIV prevention medication, with 62% agreeing that they would want to use it then. And 79% said they’d be comfortable talking to their provider about it.

While most participants said they thought family (74%), friends (77%) and sexual partners (74%) would approve if they decided to use PrEP, a sizeable minority still expressed some level of PrEP stigma. For instance, 38% said they’d feel ashamed to talk about their PrEP use with others, and 48% said others would think they slept around if they used it. Another 43% said others might misunderstand PrEP and think they were HIV positive instead of protecting themselves from HIV. And one in four said people would “assume I am a bad person” if they took PrEP or people would assume they were gay if they used it.

But those preferences varied based on a number of factors. For instance, women who avoided going to a clinic in the last year because of cost were 36% more likely to want to use the shots. Those who inconsistently used condoms were also 43% more likely to want the injections. Women with four or more sexual partners were nearly twice as likely to prefer the shots, at 90%.

“The diversity of preferences provides evidence that expanding options will be critical for greater reach of PrEP among Black women,” wrote Irie and colleagues. “However, product diversification alone will be insufficient to optimize PrEP use among Black women if social and systematic barriers reman unadressed.”