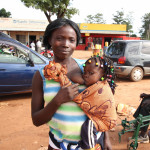 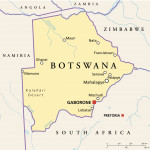 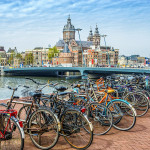 All the AIDS Conference News That’s Fit to Print