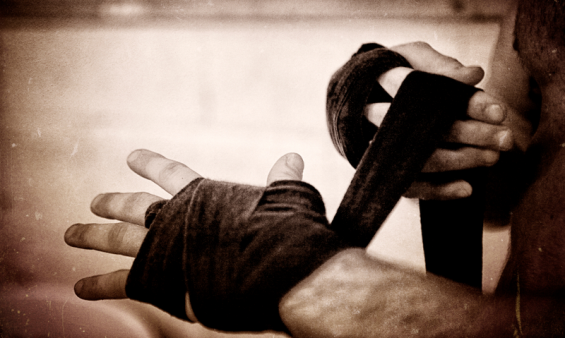 Boxer With HIV Allegedly (and Illegally) Allowed to Fight

“This appears to be a direct violation of federal law and an egregious disregard for health and safety standards.”

The Arkansas State Athletic Commission allowed a boxer living with HIV to fight in a scheduled match, which is prohibited by federal law, ESPN reports. What’s more, the commission had been warned beforehand about the fighter’s HIV status by the Association of Boxing Commissions (ABC).

The name of the boxer has not been made public.

The boxer had been suspended in Florida because of his HIV-positive status, which was noted in a suspension list filed with the federal recordkeeper Fight Fax. According to law, the Arkansas group should have checked Fight Fax before allowing the fight to continue.

According to ESPN, ABC president Mike Mazzulli sent a letter about the situation to Arkansas Governor Asa Hutchinson. “It has come to my attention, as the president of the Association of Boxing Commissions, that the State of Arkansas Athletic Commission knowingly allowed an HIV-positive fighter to engage in a bout," Mazzulli wrote. “It is further my understanding that the boxer in question had been denied a license in the State of Florida due to a positive-HIV test, the license denial being noted on the suspension list kept under the auspices of the ABC pursuant to federal law. Both the Florida commission and I notified Arkansas through the managing agency, the Department of Health, of the HIV-positive status of a boxer but he was allowed to fight anyway. This appears to be a direct violation of federal law and an egregious disregard for health and safety standards.”

Mazzulli outlined a series of questions raised by the situation: 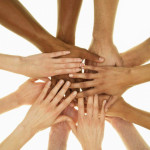 Is it better to clean your hands with soap or hand sanitizer?

“I Have Absolutely No Fear of Passing on HIV to My Husband!”