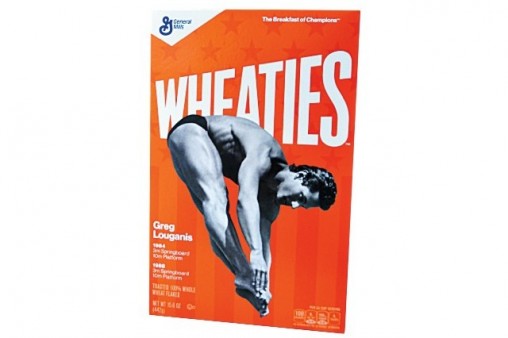 Greg Louganis is a four-time Olympic gold medalist and a gay pioneer, but now comes another honor: The long-term HIV survivor is on a box of Wheaties. Last year’s documentary Back on Board: Greg Louganis inspired a fan to launch a Change.org petition to land the legendary diver on the coveted box, although a rep for General Mills, which makes the cereal, says its decision was based on what the athletes “accomplished on the field of play and what they do in the communities.” Louganis said that the honor would have been cool in the 1980s while at the height of his success but that it’s even more iconic now. “It’s really incredible to see how far we’ve come as far as human rights and acknowledging love and respect,” he explains. “I’m legally married now to my husband, and I never thought I’d see this day. We’ve come so far, so to be able to celebrate that, I think, is special.” 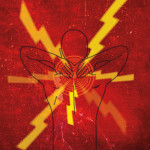