A new British legal rights group kicked off a global campaign to decriminalize homosexuality in scores of countries. The Human Dignity Trust, which launched its campaign Thursday in London, is targeting the 80-odd states where consensual activity between adults of the same gender is outlawed, according to The Guardian. The effort kicks off in Belize, where a court hearing is set for December 5 and where religious leaders have united to back the current law. Forty-two countries that criminalize homosexuality are Commonwealth countries that inherited their regulations from British colonial rule. Critics have argued for many years that criminalizing homosexuality is a key factor in the spread of HIV/AIDS. 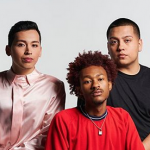 “I am Life” Campaign Reaffirms That People With HIV Matter 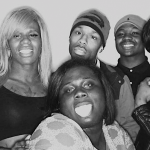 Is the “PrEP4Love” Campaign Reaching Those Who Need It Most?