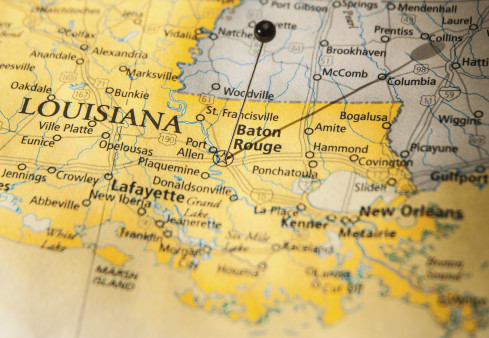 Can the CEO of an HIV Nonprofit Earn “Finder’s Fees” for Donations?

The issue has led to turmoil and resignations at Baton Rouge’s Open Health Clinic and HAART.

Internal strife has erupted and top-level resignations have been made at an HIV nonprofit in Baton Rouge, Louisiana, over the chief executive officer’s claim that he is eligible to receive a “finder’s fee” for major donations made to the organization, reports The Advocate in a series of articles.

Tim Young, the CEO of Open Health Care Clinic and HIV/AIDS Alliance for Region Two (HAART), told The Advocate that his compensation package, which was approved by the clinic’s board, has been suspended pending further review. As it was set up, Young would earn a sliding scale commission depending on the donation. For example, he would receive $2,500 for donations between $50,000 and $100,000, and he would get $200,000 for donations between $7 million and $10 million.

Kimberly Hood, the former chief operations and compliance officer, told board members that such a compensation package could jeopardize the group’s tax-exempt status. She called the arrangement a “kickback” and “finder’s fee.”

Experts in the fields of fundraising and charities told The Advocate that finder’s fees like this were problematic and even prohibited.

In related news, earlier this year, Baton Rouge joined the global Fast-Track Cities initiative to end AIDS by 2020. For more about that, click here. And to learn more about the epidemic in Louisiana, this report takes a look at HIV/AIDS in rural versus metropolitan communities of the Southern state.