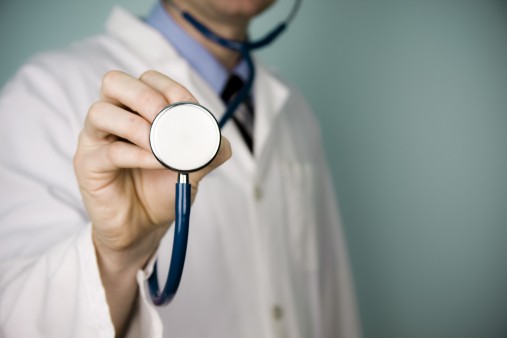 A large study has found higher rates of numerous cancers among people living with HIV, compared with the HIV-negative population. To come to this conclusion, researchers followed over 85,000 HIV-positive and nearly 200,000 HIV-negative individuals between 1996 and 2009.