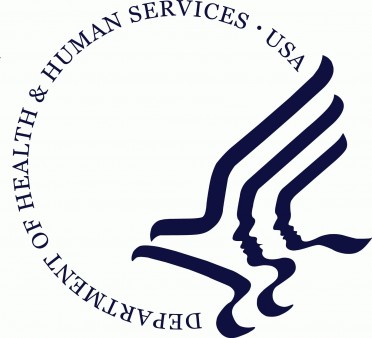 That assertion is a “complete mischaracterization of discussions,” says an HHS spokesperson.

The Trump Administration is forbidding policy analysts at the nation’s main public health agency from using seven words and phrases, including fetus and evidence-based, in official documents dealing with the upcoming budget, The Washington Post reported.

In response to the uproar over that article, federal officials tried to downplay the alleged ban, calling the assertion “a complete mischaracterization of discussions.”

In the original Post reporting, Officials at the Centers for Disease Control and Prevention (CDC) told the newspaper they were informed of the words during a meeting on Thursday, December 14. The complete list is as follows:

According to the Post, CDC analysts were given a few replacement phrases they could use in some instances, but alternatives weren’t provided for all the words on the list. For example, instead of “evidence-based,” the Trump administration suggested the health agency say: “CDC bases its recommendations on science in consideration with community standards and wishes.”

In response to the Post’s reporting, CDC director Brenda Fitzgerald, MD, posted a series of tweets saying there are “no banned words.”

I want to assure you there are no banned words at CDC. We will continue to talk about all our important public health programs.

In writing about the alleged banned list, The New York Times confirmed some of the Post’s reporting, with sources saying the words might not be banned as much as recommended to be avoided in order that the CDC’s budget be approved by conservative Republican lawmakers.

The Department of Health and Human Services (HHS) oversees the CDC. When asked about the list by ABC News in a follow-up story, an HHS spokesperson issued this statement:

“The assertion that HHS has ‘banned words’ is a complete mischaracterization of discussions regarding the budget formulation process. HHS will continue to use the best scientific evidence available to improve the health of all Americans. HHS also strongly encourages the use of outcome and evidence data in program evaluations and budget decisions.”

Despite this walk-back, the initial report drew much criticism to the Trump administration and the Republican Congress.

“It is disgraceful for a government to attempt to wipe away transgender people, women and science,” Rea Carey, executive director of the National LGBTQ Task Force, told ABC News. “President Trump should be ashamed of himself.”

For one viewpoint into why the Trump administration might want to ban words from CDC documents, read Jennifer Finney Boylan’s Times op-ed “Trump, the C.D.C. and the Peek-a-Boo Doctrine.”

Banned words in Trump’s America apparently include “evidence-based,” “transgender,” and “vulnerable.” Are you kidding me?!?! https://t.co/0aX36uBroo pic.twitter.com/vyBQ32YAZc